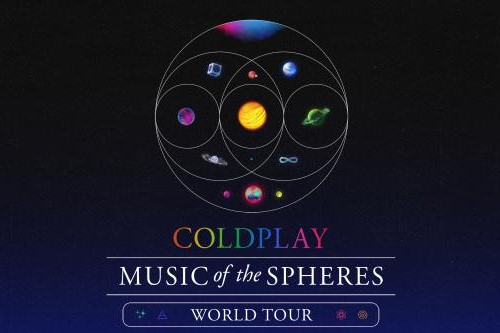 Coldplay just recently announced their return to performing through a world tour. This is not just any tour, as “Music of the Spheres,” is dedicated to putting the environment first. The performers will cut emissions by 50 percent and fund tree planting with every ticket that is sold.

In 2019 they had announced that they would not continue touring due to the environmental impact and concerns. They received some backlash for it, but they wanted to give more to the environment instead of taking from it. At that time, the band worked to see how they could provide a more eco-friendly tour. With their new tour and plan set in stone, they are ready to return. “We won’t get everything right, but we’re committed to doing everything we can and sharing what we learn. It’s a work in progress and we’re grateful for the help we’ve had so far,” the group said.

This statement and the movement they plan to pursue is very important. This will set an example for other artists and possibly start a new way of touring for the music industry. Hopefully, other artists will be moved enough to provide their own forms and strategies for a more eco-friendly world.