PTHS Performs ‘Into the Woods’ 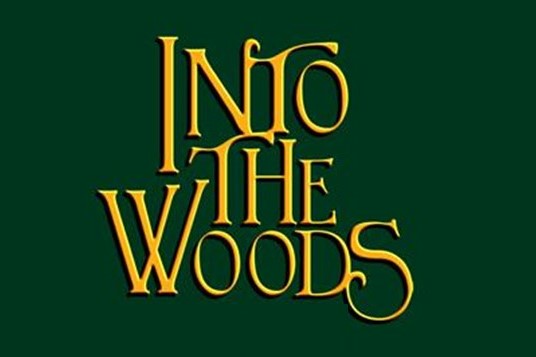 This weekend Paducah Tilghman’s outstanding theatre department will be performing the musical “Into the Woods.” These talented performers have been working on this show since September and are very excited for everyone to see it. The show will be held in the Paducah Tilghman High School Auditorium on Nov. 19 and 20 at 7 p.m., and the Nov. 21 at 2:30 pm. You can purchase tickets at www.showtix4u.com. General admission for adults will be $10 and $5 for students; additionally, all reserved seating is $15.

I had the fortunate opportunity to talk with a few of the cast members. Danny Preklas(12), who plays the baker said, “The deconstruction of fairy tales in the second act is what got me interested in the show. The second act is full of all the consequences that resulted from the first act.”

This show is a mixture of all your favorite fairy tales like “Jack and the Beanstalk,” “Cinderella” and “Little Red Riding Hood.” The difference with this show that sets it apart from the regular fairy tales you are used to is that there is a dramatic twist that changes the whole atmosphere of the show for act two. This show is very exciting and full of beautiful songs that you won’t want to miss. Jensen Knudsen(11), who plays the witch said her favorite song in the show is “Last Midnight” because of the turning point it plays in the show, turning the show from lighthearted to very serious.

When asked what the cast’s favorite part of the show was Anna Losher (11), who plays Florinda said, “The people you do the show with. It’s what makes all of this worth it.”

Amarie Smith (11), who plays the wolf and Cinderella’s prince said the most rewarding part of the show for him was being together with the cast and being able to see the final product.

A lot of time and effort has been put into this production and the cast is very excited to finally perform the show they’ve worked for so long on.